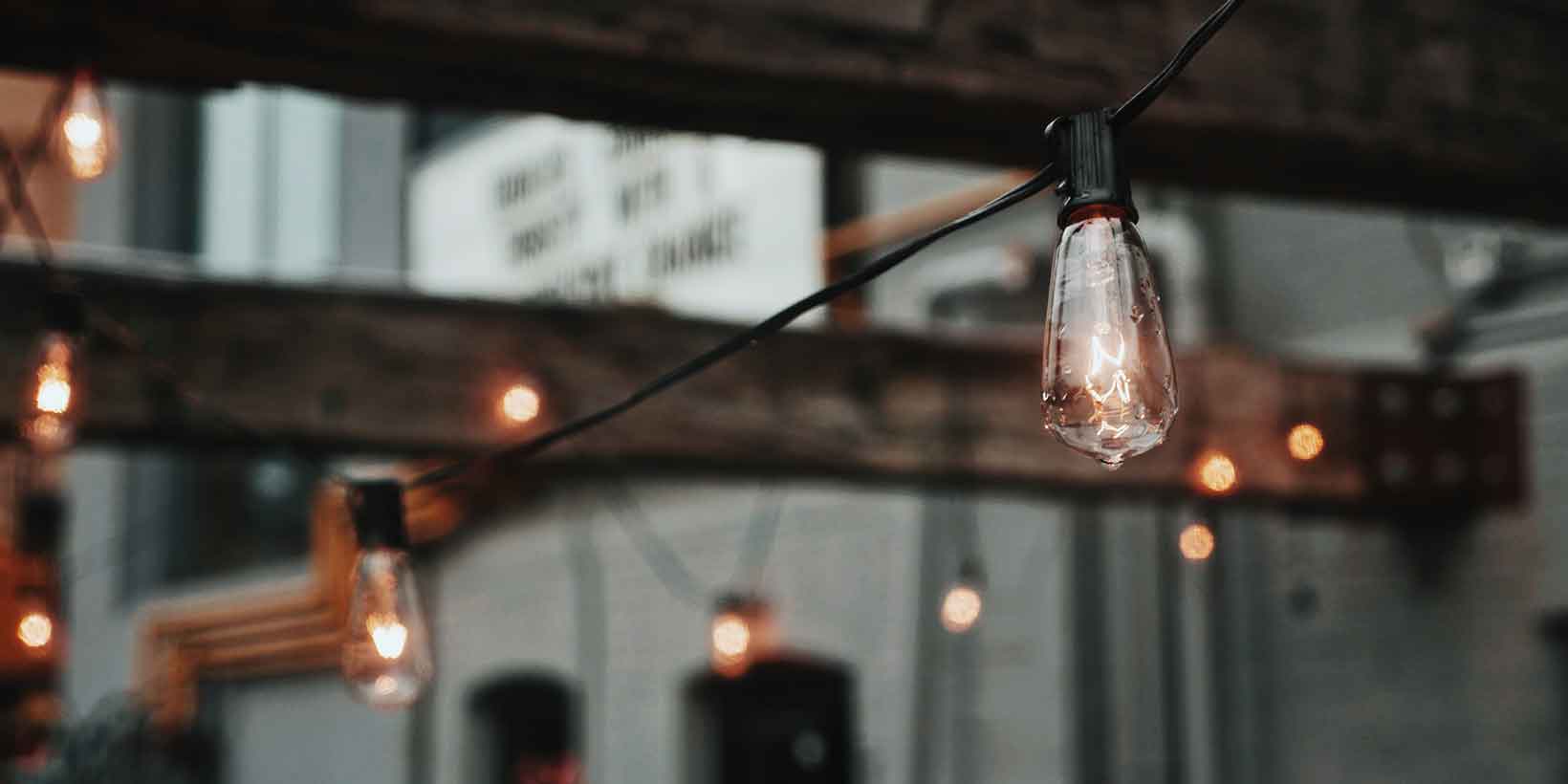 The Power Of Failure

I can admit freely that there have been times in my life where I have not tried something due to my fear of failing, but I have learned that the benefits to trying something new far outweigh the feeling I get in not giving my ideas the air they deserve. This was probably one of the life lessons that took a little longer to sink in, but channeling it has been one of the best things for me personally and professionally, hands down.

I would like to challenge a popular myth – “if I show weakness or convey my potential ability/inability to successfully do something, then someone may think I suck…”

If you haven’t said “yes” to either of these questions, then you should read no further. If you have, then let me give you a little power around this:  (sources: 2013 and 2014 Gallup and Gartner employee survey content)

My point to all of this is pretty simple. There is a chance you may not have a winning idea or suggestion, but that just “throwing it out” there is rarely looked at as a negative, and in turn, you will learn how to get your thoughts to the table more successfully by taking that step more often. For those who have stepped out and taken the risk, it usually sparks multiple ideas from others and causes a chain reaction of  improvements, and companies that celebrate this activity are generally better overall places to work, and are more successful.

Infinite Green just turned 6 years old this week, and while many companies have engaged with us thinking we can bring “Einstein” level ideas to the table, more often than not the answer has already been in the room. We just help those who haven’t had the courage to share their ideas get them out there, and we give them an opportunity to use us as the catalyst to get their ideas realized into greatness. That’s what we do.

Isn’t it time you took that extra step to get your ideas into the light and start encouraging others to do the same? Why not? The worst you can do is fail, and that feels much better than not trying at all.