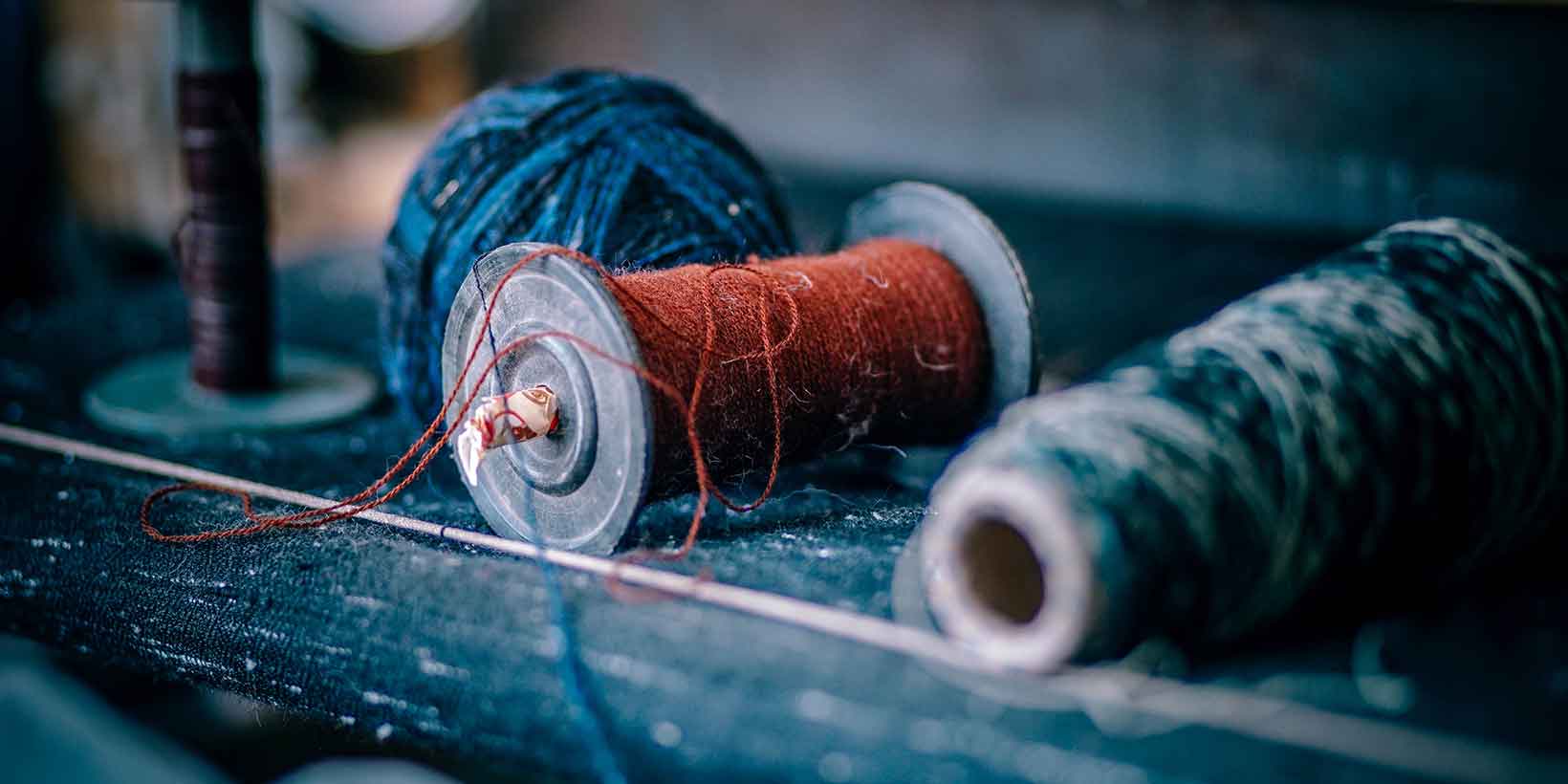 Have you ever had someone take credit for your ideas? Have you ever found out later and then wanted to get even, or did you take the high road and let the past go?

In 1794, Eli Whitney patented the cotton gin and unfortunately at the time, due to infringement issues, he made very little money on the invention while others got rich. On this day (January 14) in 1799, he was awarded a government contract to produce 10,000 muskets and was the pioneer in mass producing standardized interchangeable parts, and is listed as one of the fathers of American manufacturing.

The point here is that in the 5 years between introducing his first major patent and having others steal his ideas, he was able to channel his energy into new and better ideas instead of getting caught up in a long fight and focusing on a losing battle. I’m not saying don’t fight for what is yours, but in all reality, taking the high road and focusing on the next idea should teach you a few things, puts your efforts towards a positive outcome, and keeps the control in your hands. 3 things that we can all rally around, right?

You may be known for the “cotton gin,” but will benefit from the “musket.”